Powerlifting vs Weightlifting: The Key Differences

To the untrained eye, powerlifting and Olympic weightlifting don’t look all that dissimilar.

Lifters of either sport will attempt to pull heavy weights from off the ground, they’ll both throw their weights down pretty aggressively when done, and to a certain extent, they’ll even both use the same types of equipment for training, like barbells, kettlebells and dumbbells.

The issue is that although they may look and sound the same, the subtle but scientific differences between powerlifting and weightlifting vary greatly, and they’re important to keep in mind for new lifters starting at the beginning.

Here I’ve listed the main differences that lifters should be aware of if they’re planning on pursuing one of the variations.

The most obvious difference in the two sports can be seen in the overall competition lifts. Weightlifters will perform overhead lifts, whereas powerlifters won’t. They stay strictly to the types of lifting you would see going on in a day to day gym.

Powerlifting competitions use the squat, bench press and deadlift.

Weightlifting competitions meanwhile use the snatch and the clean and jerk, both of which are overhead. 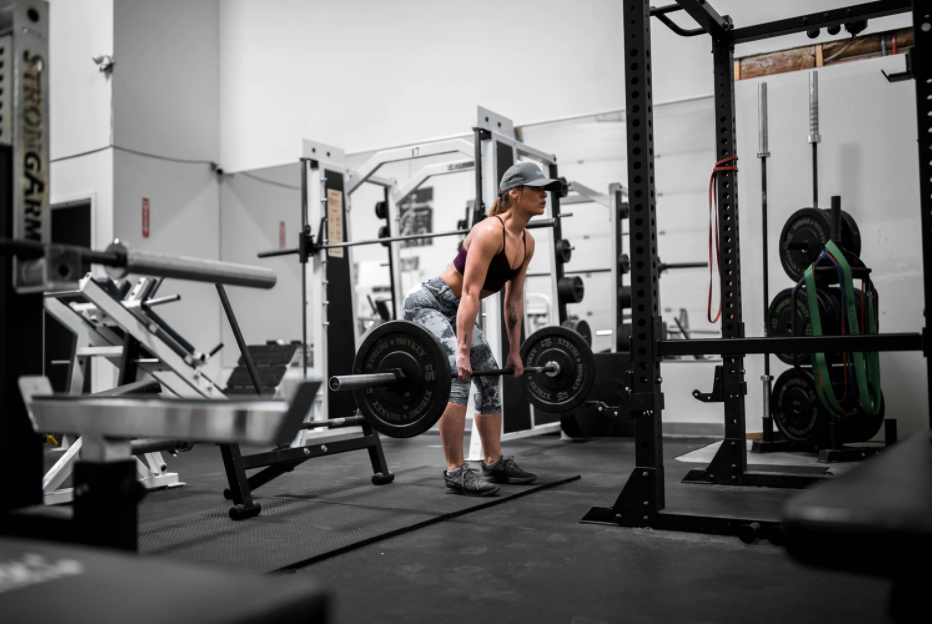 The speed and the tolerance of misses

Although powerlifters are trying to move the bar as fast as they can, while keeping good, tight form, the bar can actually be moving quite slowly at maximal or near-maximal attempts.  Some people refer to these lifts as the ‘slow lifts’ but they are not intended to be slow. The weight is just very heavy!

The clean and jerk and the snatch need to be driven with explosive power in weightlifting. The barbell needs to be pulled from the floor, guided up the body and thrown overhead with the use of momentum, so speed is vital.

The bar cannot be ‘muscled’ into position. There must be a moment where the bar is ‘floating’ up under the momentum from the legs, in order to give the lifter time to drop underneath the bar and ‘catch’ it.

When driving through a snatch, or a clean and jerk, if the movements do not occur in the right sequence, or if there is not enough explosive power behind the leg drive, the lift will fail. Since the lift has to be performed so quickly, weightlifters are given little to no time to make a necessary adjustment and often will have to concede the failed lift as an unsuccessful attempt.

If you’re struggling to receive your snatch, read my expert tips here.

In the pressurised, high-stake environment of competitions, weightlifting misses get even more frequent. Only 50% of lifts attempted at world championship levels end up being successful as the pace picks up, and so does the weight.

Commonly it’s assumed that because powerlifting and weightlifting are both centered around lifting heavy objects, their training styles would be similar at best. In reality, they’re both different because they focus on different things. Powerlifting aims to develop maximum muscular strength, whilst weightlifting also requires a focus on explosive power and extensive technique work in order to perform the overhead lifts.

In powerlifting training the ultimate aim is to maximise a lifter’s one-rep max. To do this lifters will use heavy weights, but only perform few repetitions, and will have days that are focused on one of the competition lifts, either the bench press, squat or deadlift.

Training routines will also include the accessory exercises required to build the strength for the competition lifts. For example, doing split squats to build strength in the back squat. Training programmes should also include exercises that target a lifter’s weak points. If a lifter has a weaker grip strength, a day focused on the deadlift could include exercises such as reverse curls and farmers walks.

Check out our snatch drill techniques for beginners if you’re looking to get started.

A powerlifting workout will have longer rest periods than other types of strength training programmes, and more rest days in the training week, because the weights lifted are generally heavier and require more recovery. 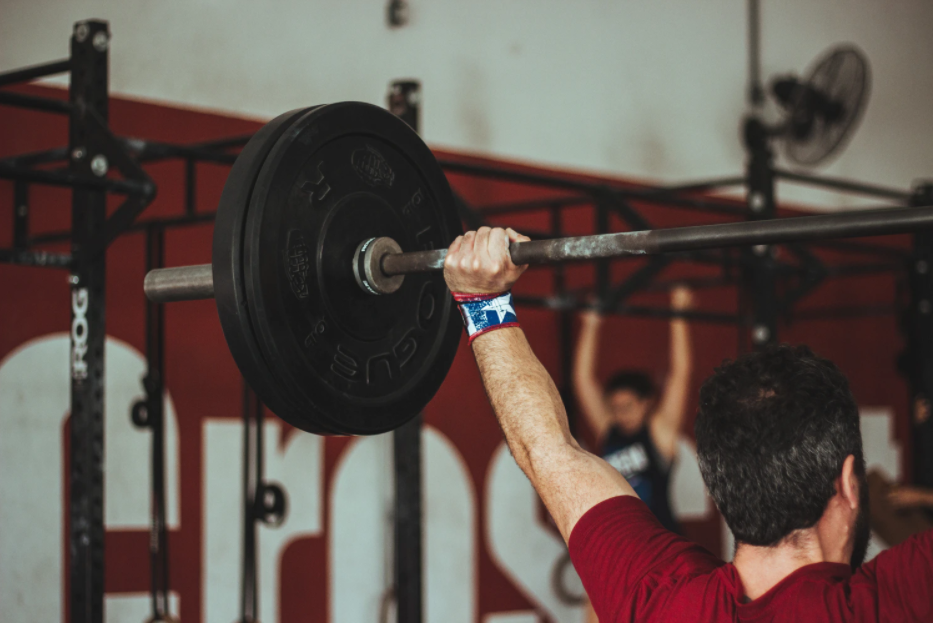 Weightlifting training is a much more technical type of training because of the overhead aspect of the lift, which must be performed fast and with the correct form.

To train a lifter for the clean and jerk and the snatch, weightlifting training focuses firstly on correctly performing the movement and then executing the technique, and then alongside this develops the explosive power and strength needed.

Weightlifting training sessions are also likely to take place across four to six days a week, as opposed to on/off days in powerlifting. This is because the overall weight used is lighter and therefore easier to recover from.

This section is another where there are similarities and differences. The first obvious thing to point out is that in any type of lifting, you’re working nearly every muscle. Having said that, powerlifting does target more muscle groups directly, because of the three different lifts used in competitive powerlifting.

On the topic of bench presses, I recently weighed up the differences between them, which you can read here.

The main muscles worked in Olympic weightlifting are:

Typically weightlifters will build the most amount of muscle in their legs and their back because they rely heavily on their legs to power the drive, and then their back muscles to stabilise the lift.

What type of lifting is best for you?

It’s not fair to say that one is more challenging than the other, but any new lifter will automatically know what may be more suited to their preference. At our Strength Hub in London we can help brand new beginners who are new to all aspects of lifting, and we can even help experienced lifters break their plateaus. Sound good? Book online now.