Does a Deload Week Really Have Benefits?

Today we’re going to be talking about a topic which slightly divides the weightlifting world: Deloading.

Some lifters will groan inwardly at the very mention of the word “deload”. Why? Because they see it as a waste of time. Many fear that taking a week to lift lighter and do less will harm their progress, or stunt their hypertrophy programme (which you can read all about here).

In actual fact the deload week benefits show that it could be the opposite.

Let’s take a look at them, what a deload week is, and how often you should plan one.

What is a deload week?

A deload week – or a “deload” – is a planned break from your regular training programme. The break could present as time off altogether – the common reason that “deload week vs week off” is debated in the fitness community – or it could instead just be a reduction in your workout volume or training intensity.

The idea behind a deload week is to allow your muscles to rest and recuperate from your training programme. Everybody knows that to build muscle we break muscle, and so the idea of a deload is to allow time for your muscles to heal and therefore, grow, instead of facing continuous strain with no let-up.

As weightlifting puts the body under stress, repeated stress could lead to lifters hitting plateaus which they are unable to come back from because their muscles are either damaged or too worn. Thus, the deload’s primary aim is to prevent this in the form of planned reduced stress.

But what about a reduction in workout volume, we hear you cry. Surely that isn’t a break away? A reduction in workout volume or intensity still counts as a deload because lifters are lifting weights which are significantly lighter than those they have been. This gives them more time to focus on form and less on the weight itself, which allows lifters to keep training and improving without compromising the health of their muscles. 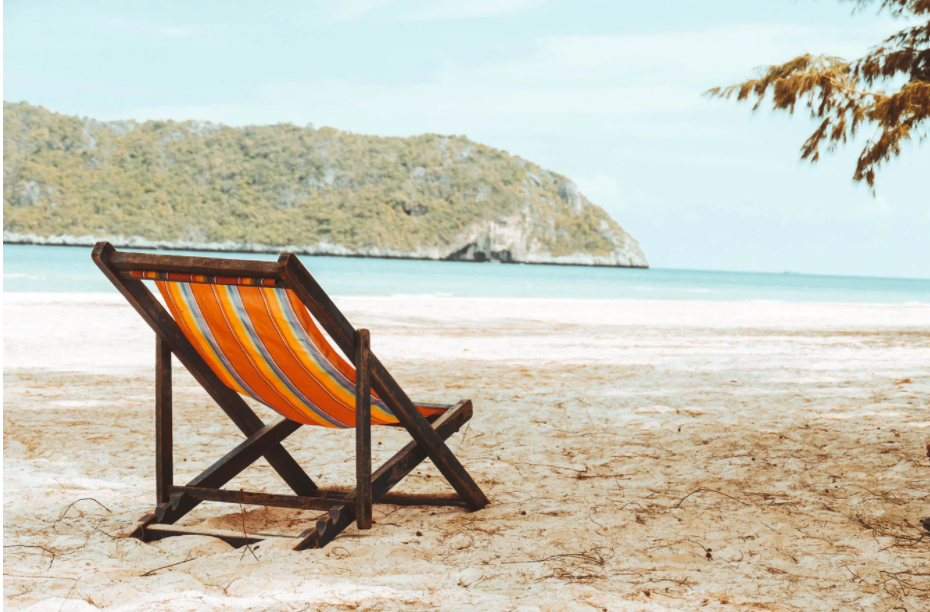 1. Recuperation for the central nervous system, joints and muscles

It’s not just muscles that face excessive stress when we lift – it’s our central nervous system and joints too, which is why a week of reduction or rest can be a welcome relief to our entire bodies.

Likewise it’s the same for our bones. A study published by the Federation of American Societies for Experimental Biology analysed blood samples from 15 female Olympic rowers across their most intense training weeks ahead of the upcoming Olympic tournament. The blood taken from the rowers’ most intense weeks was then compared with blood taken during a planned deload week.

The results? In the higher intensity training weeks the rowers were found to have lower levels of osteoprotegerin (OPG), a protein that protects against bone loss, and higher levels of sclerostin (SOST), the protein that reduces new bone formation, than they did during their deload week. Scientists running the study concluded that it was likely that prolonged intense training leads to higher levels of inflammation in the body, which then increases our SOST levels and decreases bone formation.

So, a deload week could not only allow our muscles to repair and heal, it could also allow our central nervous systems to reset and give our bones a chance to grow stronger too.

It may seem unusual to highlight a mental break as one of the benefits of a deload week – especially considering that exercise and lifting weights is great for mental health – but the truth is we can get mentally fatigued from repeated lifting.

We’ve all had days where we’ve rocked up to the gym and we just simply can’t get focused. No matter what happens, our brain and bodies are not in perfect harmony and we end up failing to reach PBs, dropping the bar, deviating drastically from our form and overall ending up more frustrated than when we came in.

This is a classic sign of mental fatigue, and it’s due to how much subconscious focus we put into lifting! Pushing through mental fatigue is never recommended either because we can end up burning out, which can take much longer to recover from.

Instead, deload weeks can serve as mini holidays for our brains – just like the types we take from work – and can provide us time to rest, decompress and come back to the bar mentally and physically stronger.

Whenever the words deload week are mentioned, a string of questions usually follow and the two most common are: “Do you lose weight on a deload week” and “will a deload week put me behind on my training?”

These fears are often why the humble deload week finds itself being such a divisive topic in some fitness circles.

The reality is however, that these questions may be non-starters. While it’s an absolute given that one week off will not stunt progress, nor lose a lifter any significant weight, early studies are showing a deload might actually maximise muscle building in the long run.

It should be noted that these studies are early, and have so far only been conducted on rodents, but initial research has suggested that a deload week improves something called mTOR signalling. mTOR signalling is basically the anabolic switch (in other words, the building trigger) in our muscles. If mTOR signalling is improved, it means that the body’s sensitivity to muscle damage is increased when returning to the gym.

Why is that a good thing? Well it harps back to our initial point: To build muscle, we have to break it, which then increases the satellite cell count within our muscles and subsequently allows our muscles to get bigger. So, if the muscles are more sensitive on a return to the gym, it means that deload weeks could assist hypertrophy programmes in getting significant (safe) results.

How often should you deload?

If your mind has been changed on deloads after reading the potential benefits, you might be wondering when to take one.

Recommendations are mixed between 4, 6, 8 or 12 weeks, and it’s because deload weeks rely on a handful of considerations like:

My personal recommendation would be to plan a deload around your training program or life events. For example, if you have a holiday coming up, use the holiday as the deload week and train hard up to your holiday.

If you have no events to base your deloads on, and you are not following a periodised training program that has low intensity weeks built into it, then I advise going by feel. If you stop making progress in the gym, and are feeling tired and run down, it’s time for a deload.

Do deload weeks have benefits?

The evidence certainly seems to point that way, but deload weeks still remain entirely dependent on the person and the programme.

For more expert advice to help you reach your lifting and fitness goals, book an appointment with one of our expert personal trainers or take our Get Started quiz to see which type of weight training best suits you!